Due to popular demand here is a further instalment of news from the Bear Expert in F2. 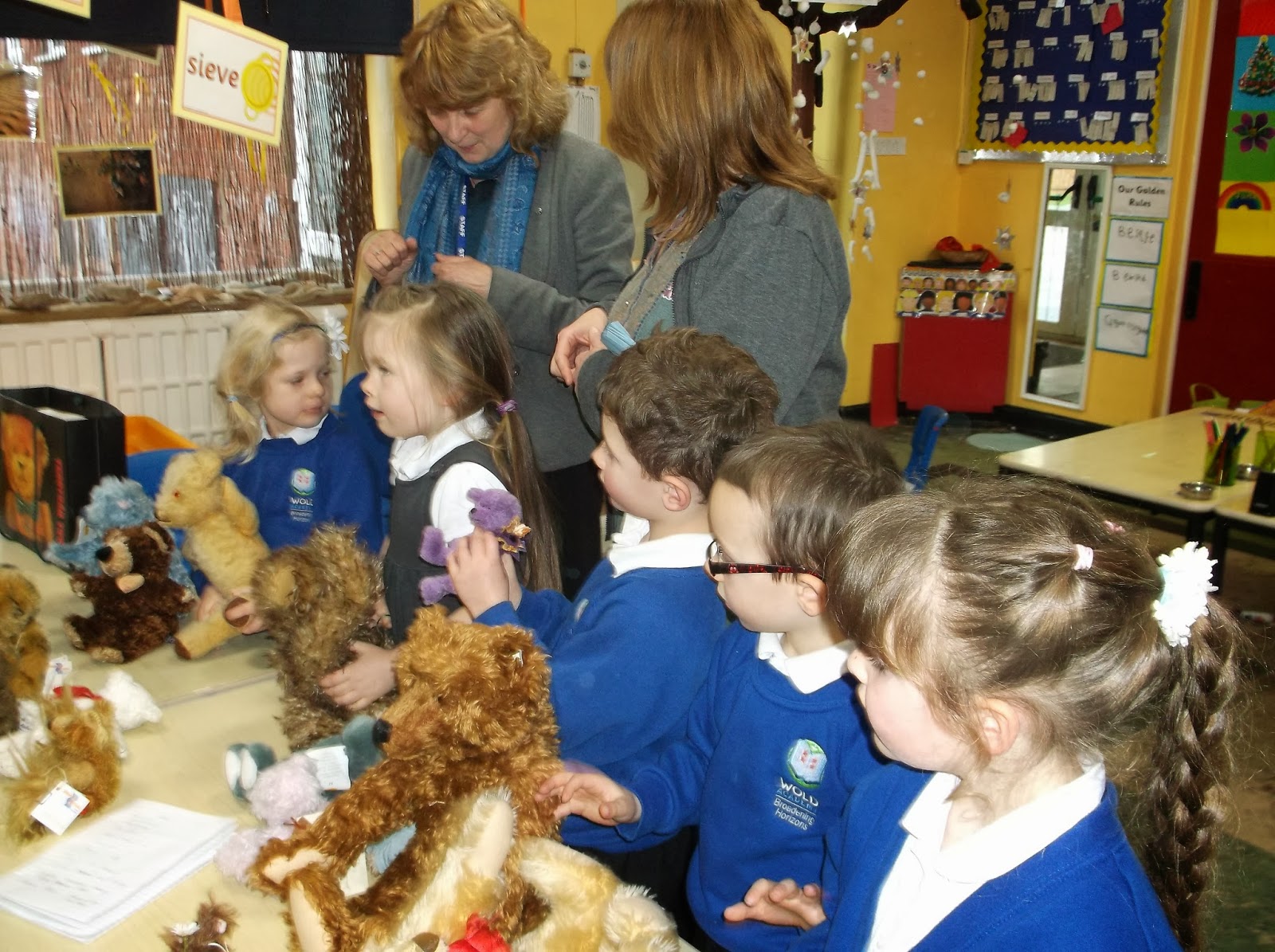 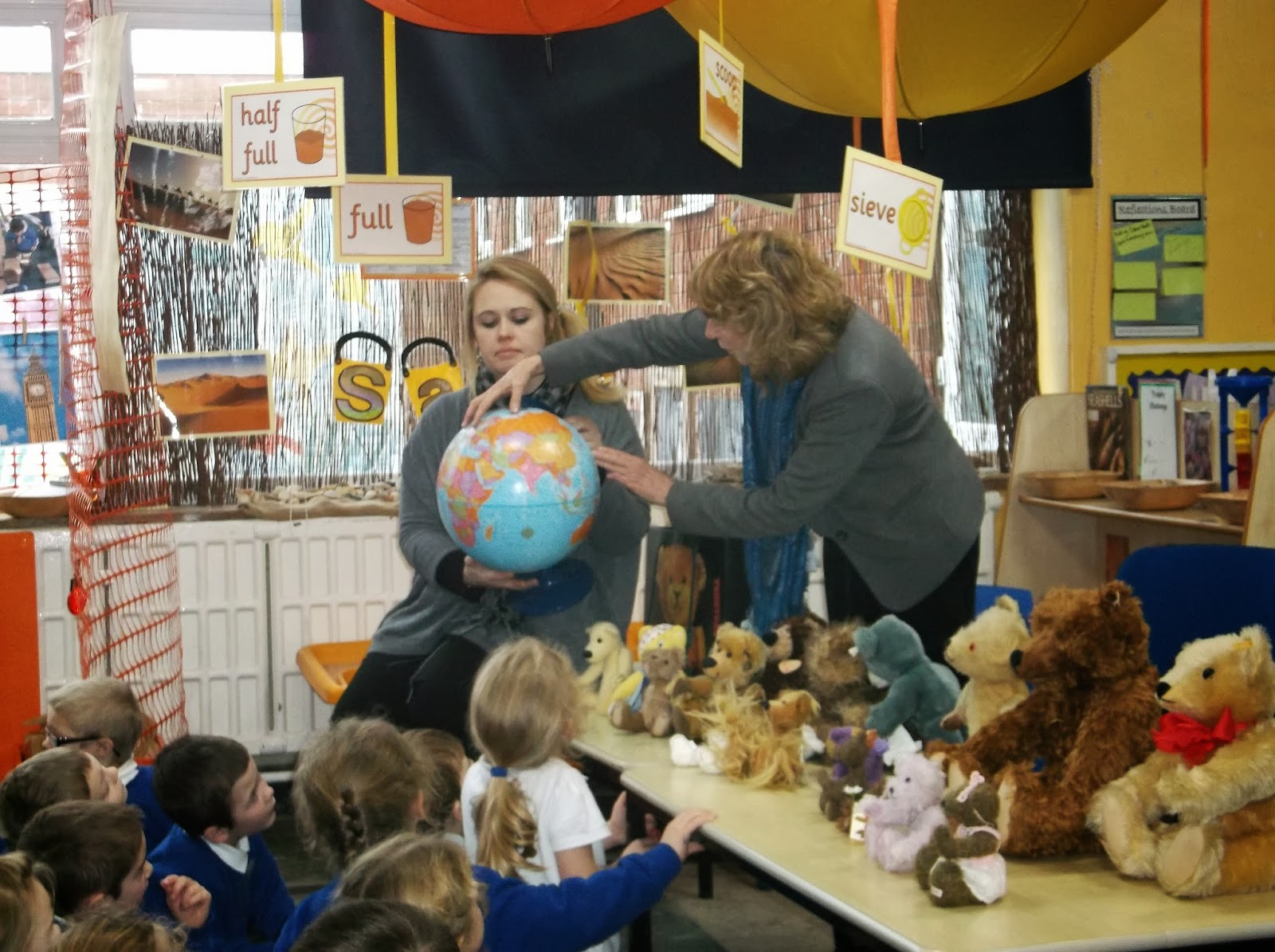 The Bear Expert was put on the spot when she was asked lots of questions from the children!


The Bear Expert was very good at geography too!  She used a globe to show us exactly whereabouts on planet Earth the bears were from, Russia, Holland, Belgium, and America to name a few.


We were able to place the bears in size order, and counted them after they had all been introduced. The Bear Collector has almost 100 Bears, and we impressed her by counting up to 100 in lots of 10.


Yoshua was the biggest bear and was valuable because his value in money was lots, but old Bobby Bear was most valuable and precious as he had been a special friend since the Bear Expert herself was in Foundation 2, in fact that’s when she became a collector.


Do you or your child have any collections you could tell us about, or perhaps bring to show and share?